The Conceptual Layering Of The Three Principles

In Thought Theory, the Three Principles are the basic philosophies of mindspace and the Universe.

These are the names of the principles:

In the hyperdimensional structure they represent the three groups of dimensions:

In the architecture of the circle they represent its three subsections:

In physics they represent the three families of particles:

As functions of spacetime:

They represent the 2 perspectives of the circle and the mechanism that changes the perspective:

In the economic model they represent its three phases:

They are valued by these integers and irrational constants:

As functions of Attraction they are:

They are found in the 3 Principles of HP’s Next-Generation Computer called ‘The Machine’:

They are also known as the 3 tools of Freemasonry: 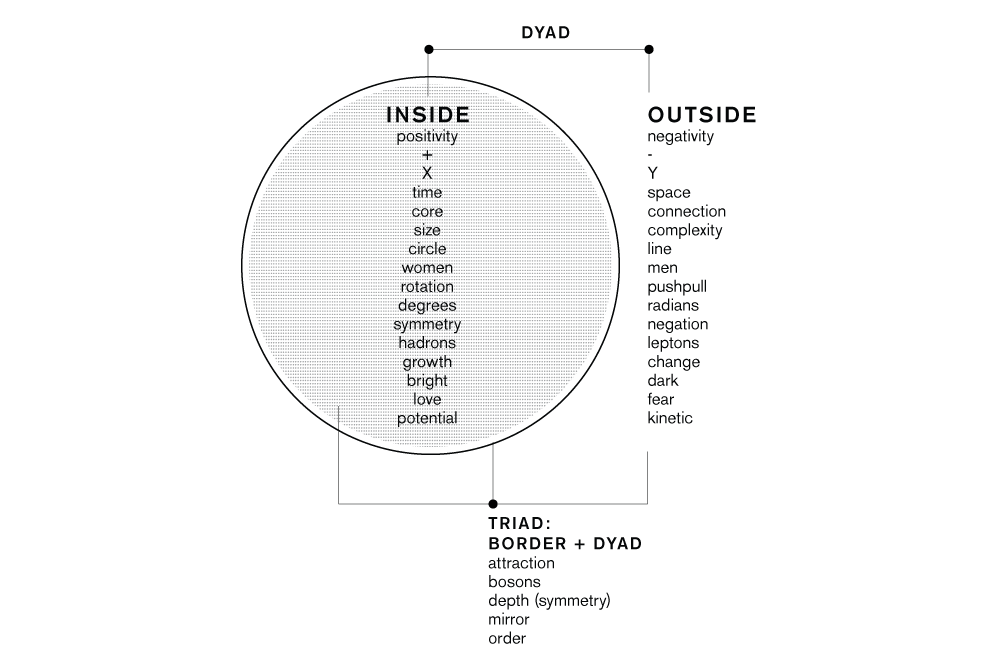